The weekend workshops 'Move Your Letters' on Saturday and Sunday equip you with knowledge about how to digitize and to animate letters.

On Saturday, you first learn how to draw digital letters with correct paths* in the type design application Glyphs. Thereafter, you experience how those paths move around in the new OpenType Variations. OpenType Variations enables you to quickly create variations on your letters, but also lets you create animations with type.

*This knowledge about paths is of course also valid for illustrations!

Maarten Renckens is a graphic designer, type designer, teacher, co-founder and head of Type Platform. His focus lies on the technology behind typefaces. Probably Belgium’s most experimental type designer, he enjoys to push the technological limitations in his designs to the limit: digitising handwriting, animating letters in Microsoft Word, kaleidoscopes in OpenType Variations, it all proves possible and more will come.

On Sunday, you refine your animation skills with the more advanced tools Python and Drawbot. This workshop is a premiere in Belgium! In a playful way, you create your first animation with a useful set of codes. The code you write in this workshop forms a base that you can easily re-use later on in your designs!

Just is both a type designer and programmer. Several of his project involve some form of encoding, such as the dailydrawbot or the design of the lowlands festival. He is known for introducing the programming language Python in the type design process, facilitating repetitive tasks, and to develop several applications for letter design. To teach Python (and to have fun), he started DrawBot, an application facilitating the creation of animations.

An Apple computer is required for this workshop. 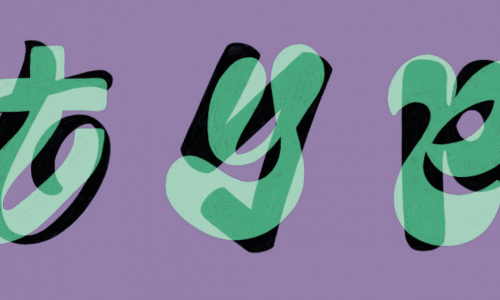 Language: EN or NL, in consultation with the participants (maximum 16). // LUNCH INCLUDED.
tot 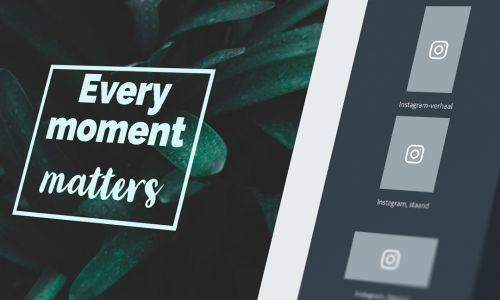 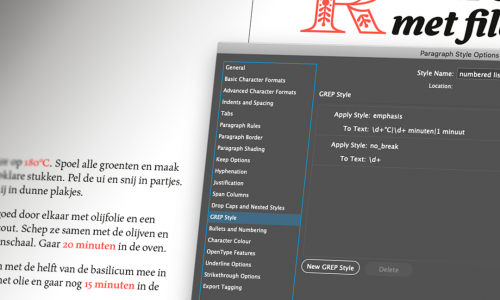