Ciné Cri de Coeur is an independent Belgian film production company, founded in 2009 by Jacqueline de Goeij. It focuses on the production of tv series and feature films with the potential for international (theatrical) release.

Before she moved to Antwerp, producer Jacqueline de Goeij had more than 10 years of experience as an independent producer in the Netherlands. There she produced quality drama for both TV and the cinema. Among other things, this won her an Oscar nomination for best foreign film in 2002, for "Zus & Zo". In Belgium the feature film "Allez, Eddy!", by Gert Embrechts, was succesfully produced and released in 2012. The film has won several international awards.

Ciné Cri de Coeur has co-produced several international productions and will continue to strengthen its position as an independent international co-producer. Co-productions include "Chez Nous" (2013), "Wiplala" (2014) and "Michiel de Ruyter" (2015).

In 2015 Ciné Cri de Coeur teamed up with Zilvermeer Productions, which is part of the Galaxy Group in Mol.  The following projects will go in production in 2015: 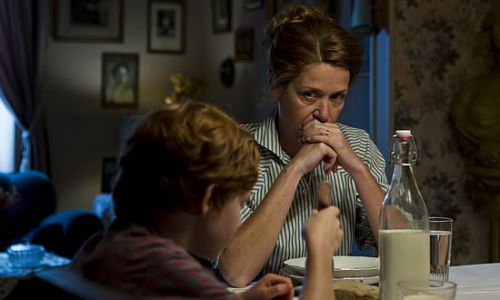 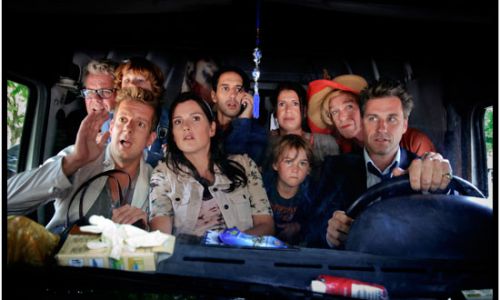 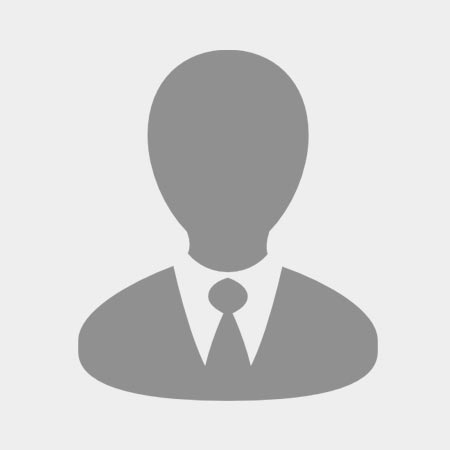 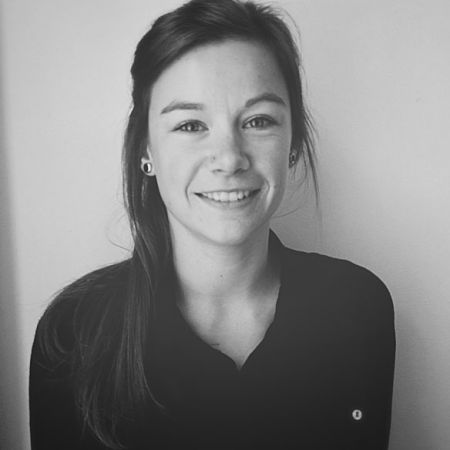 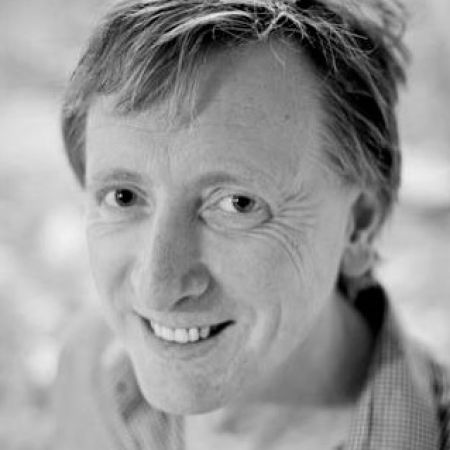 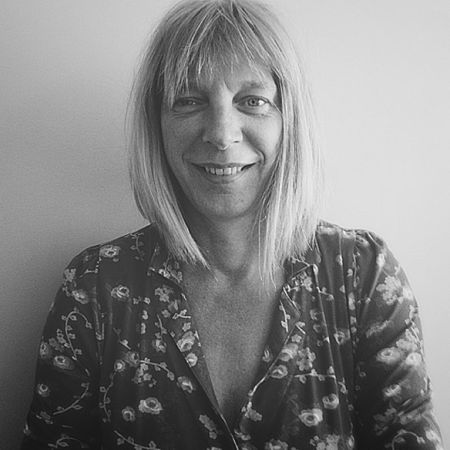 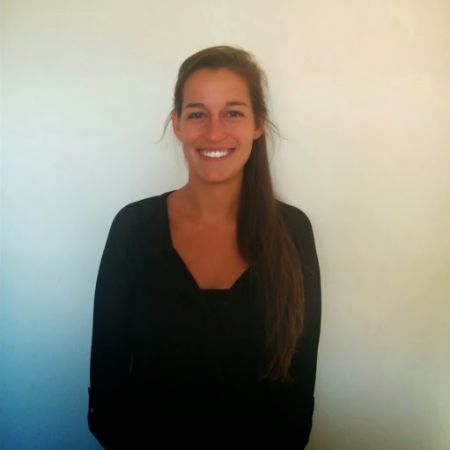